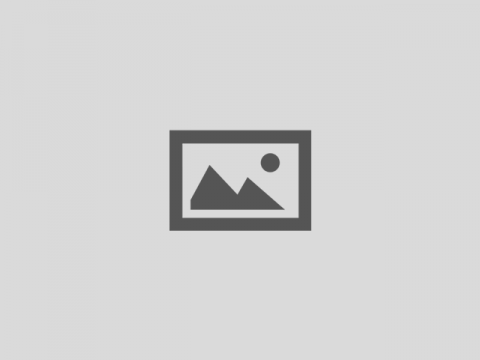 Author: Vroomkart International
If you want to be sure to have a winning kart in KZ today, you must have a Patrick Savard engine. This is what the French engineer told us about his incredible success over the past 3 years…

The KZ 125, at an international level, has now become a monopoly. However much you can or you want to do, to win you must mount an engine that has been tuned by Patrick Savard. So, in the 125 paddock, the magic word was just this: “Savard”. 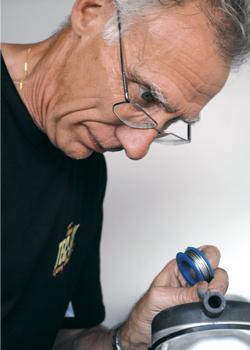 Everyone is in awe of this tuner is wicked operation, they all know that if you want to win you must have the French engineer’s first engine backing you, which not just by chance has dominated during the last 3 editions of the KZ World Cup.  And not only.
But, who is Savard really? What is there behind his success? Who discovered him and launched him into the kart-racing world at an international level?
We asked these and a lot of other questions to Savard himself not so much to find out his secrets but to clear up the haziness that bit of mystery floating around his name.
Savard can keep his secrets to himself: if you want him to tune your engine you must send it to him and he will see to it, bring it to the track and rev it up for you. You won’t be able to take the filter box off the carburettor and you must only use his spark plug and pipette. If you aren’t prepared to stick to these rules, then you’re out… And that’s how it should be: whoever works has the right to keep his solutions for himself!
Safeguard his secrets, and interests as one should, he does everything at home with the help of his three sons who, together with his wife, go with him to the circuits with his mobile garage where he caries out all the revisions necessary to keep his engines on the mark over the racing weekend.
But who is Patrick Savard really?

Patrick, when did you start dedicating your time to engineering?
Very early in life, since I was very young. I have always dedicated myself to motorbikes, with a particular love for the 2-stroke. I have worked on racing motorbikes up to the “World Championship”, as mechanic for Ron Haslam’s Roc Honda 500.

Which one? The one that always beat the lot at the start?
Yes, that’s the one!

And, after the World Motorcycling Championship, what happened?
I worked on motorbikes, setting up a garage and concessionaire. But things didn’t go very well so I decided to dedicate myself to karting. I started working on kart engines between 1993-94. At first as my sons’ mechanic, then as a mechanic in international events.

Which year was the turning point?
Undoubtedly 2006. I had started working on the Maxter 125 KZ and, being sure to have a very competitive engine I entered my son Yannik for a round of the KZ2 European Championship. We were so outstanding that Giancarlo Tinini called me and offered me a chance of mounting my Maxter engines on Jonathan Thonon’s kart. I was at the World Cup in 2006 with just two engines and we won. Then Jonathon got back-placed for a jumped start and we had what was rightfully won on the field taken away from us. Then, obviously, we made up for that wonderfully the years to follow.
So after the race, I became official Maxter engine tuner for KZ class…