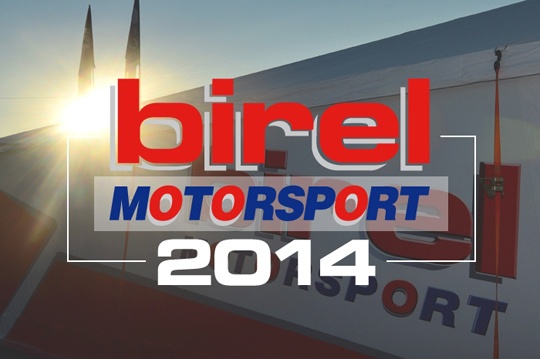 Press Release by: Birel Motorsport
Following a careful study of current requirements in the karting sector, and taking into account the difficult economic situation worldwide, the Birel management has now formalised its strategies and commitments in the sporting field for the upcoming 2014 season.
It has confirmed that its Racing Team, Birel Motorsport, will be taking part in all the CIK-FIA championships, and also in all the more important Series (in various categories) presently on offer on the market:
the objective being to demonstrate and promote the quality of the new racing products being developed by the Lissone Group.

In this second part of the season, some important technical R&D work has been carried out, both on the chassis and on its component accessories, improving and refining various features.
Some excellent results have been obtained in terms of both performance and versatility, transferable to the various categories now present around the world.

Birel’s focus on the KF categories remains firm for the next competition season, the aim being to concentrate its energies in the best possible way.

So the presence of the Official Team is confirmed, if in a more rational manner, as well as direct support for
certain new satellite teams, who will work in close collaboration with the Official Team, using products provided directly by Birel.

The Birel Motorsport team will also be present in the KZ categories, with change of speed, putting forward two or three official drivers for the KZ1 and KZ2 categories.

Also confirmed, are the important satellite teams already operational in the Birel world, such as AVG, SOLGAT and MGT, and these, as ever, will be supporting and demonstrating the high quality of new Birel products on the field.

On the other hand, a new target will be direct support in the single brand categories, with an important input in both technical terms and in development of materials, even specifically when required.
In particular, much attention will be paid to the Rotax category, both for major events and for area or national championships, in order to demonstrate fully the excellence qualities of the new 2014 products, in terms of both performance and versatility.

In addition, apart from confirming the presence of motorsport technicians to support all the teams and drivers
involved in Rotax with our products, Birel will shortly be announcing a formal collaboration with a team already
well established in this category.

For further information, or if you are interested in being part of the Birel Motorsport Official Team, please email us at this address: MOTORSPORT@BIREL.IT