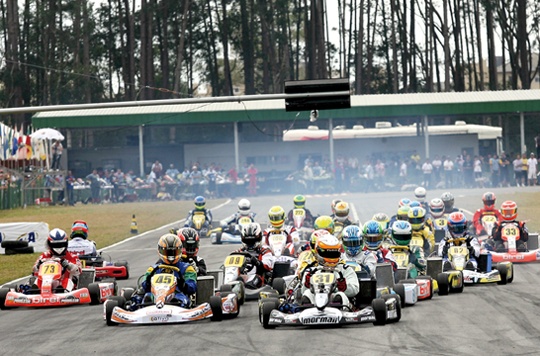 Author: Vroomkart International
BREAKING NEWS!!! Australia may become the first country outside the Americas to have the 125cc Sudam Direct Drive engine in their national series, possibly even alongside the KF engine!
by I.Salvestrin

As Vroom was going to press talks were taking place for a single 125cc Sudam powered kart to possibly take part in practice for the final round of the CIK Stars of Karting Series in Melbourne alongside existing KF powered karts. Additional side by side testing may take place between now at the conclusion of the 2013 series. Longtime Formula 100 promoter and a successful racer himself, Dominic Albanese has three Sudam engines; a Parilla example and 2 x Maxter engines which he has tested extensively over the past 2 years. “The engines are just brilliant”, explains Albanese, “their performance is almost identical to the old 100cc Formula A (FA) and Intercontinental A (ICA) engines but they are super reliable. Infact they are as reliable as any TaG engine. But not only that they are simple to run, easy to work on, low-cost and very, very exciting to drive.”

Australia is one of the few countries that has run the KF class successfully since the national series was re-introduced by the Australian Karting Association in 2009. However it does run in a modified format; single-make Parilla Reedster engines only in Seniors and Vortex only engines in the Junior KF (formerly KF3) class. The series has had as many as 25 entries at a single round and as few as 13 but averages around 19 karts per race. The KZ2 class by comparison boasts 30 drivers at almost every round including 2011 World Cup champion Joey Hanssen from Holland who is racing as a professional in Australia this year. Western Australia (some 4000kms west of Sydney) also has it’s own 5 round state series that features 25 drivers or more. Western Australia also has the highly successful annual $10,000 Dash for Cash race in Kalgoorlie promoted by V8Supercar driver and former Birel factory pilot Michael Patrizi, in recent years this race has been won by the likes of European stars Roberto Toninelli and then Joey Hanssen in 2012.

The KF class by comparison has been a struggle. Whilst it does boast some good talent, drivers have not exactly been lining up to race. And indeed most (if not all) who do race KF do so because of the professionalism of the series not because of the category itself.

The main criticisms of the KF class are the same in Australia as the rest of the world; the engines are complex, complicated, heavy, expensive and then after all that they are not even exciting at all for spectators to watch. Additionally the KF category had the embarrassment at the final round of the 2011 Australian Championship of the X30 support category karts lapping up to 0.9 seconds quicker than supposedly the premier KF class… 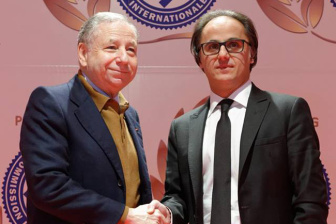 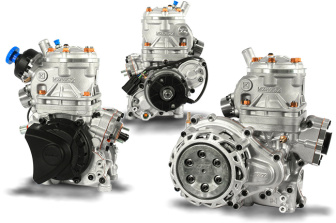 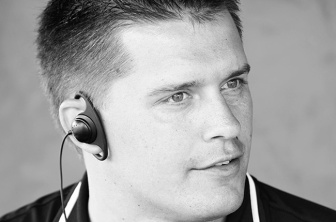 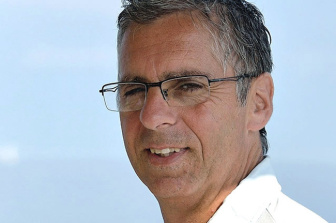