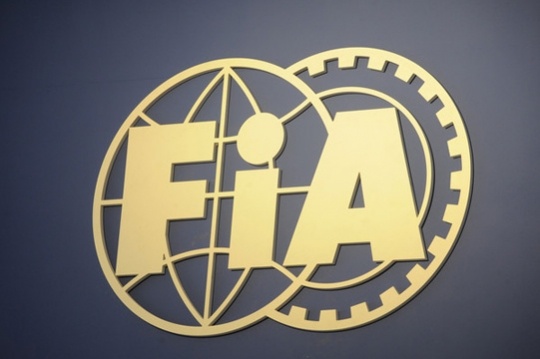 At its meeting on 8 March 2013 in Geneva, Switzerland, the FIA World Motor Sport Council took the following decisions based on proposals from the International Karting Commission Members:

Race weekend
Access to the paddock and track for events in the CIK-FIA European and World Championships will be allowed from the Wednesday prior to the race. This is to avoid drivers coming to the track the week before the event and fixes the track fee for free practice.

Tyre management
Drivers will be allowed free tyre choice during all free practice sessions up to qualifying. They will then be entitled to use a maximum of five front tyres and five rear tyres for Qualifying Practice, Qualifying Heats, Pre-Finals and Final.

Fuel storage
Storing fuel in the parc fermé has been banned in order to conform with fire service regulations and recommendations in various countries, and to simplify fuel management for drivers and organisers. Further controls will be put in place to ensure the conformity of the fuel used.

Adjustment of regulations
• Results of noise controls from free and/or non-qualifying practice will no longer be systematically published, following a modification of Article 11G (Sporting checks and scrutineering).
• The notion of free practice has been added to Articles 18 and 18A (Running of a CIK-FIA Championship event).
• Onboard cameras may now only be used in conjunction with the regulations of the Championships concerned, following a modification of Article 29 (Race control system with onboard cameras).

Adjustment of technical regulations
• The categories KF and KF-Junior have been linked with the existing KF2 and KF3 regulations in Article 1 (Classification and definitions).
• A confusing dimension has been deleted from Technical Drawing n°15bis.
• In order to limit the machining of brake discs to manufacturers only, further conditions have been added to Article 2.11 (Brakes). Only the manufacturer may modify the surface of the brake disc by grinding, drilling or grooving, and any modifications which change the dimensions of the original parts featuring on the Homologation Form are forbidden.

Homologation regulations
In Article 8.10.1 (Tyres – Identification and mandatory insertion of the CIK-FIA homologation label), a new definition of tyres has been created. The following markings will be used, depending on the category and the type of rubber and carcass: F-Prime, F-Option, Z-Prime, Z-Option or F/Z-Prime, F/Z-Option.