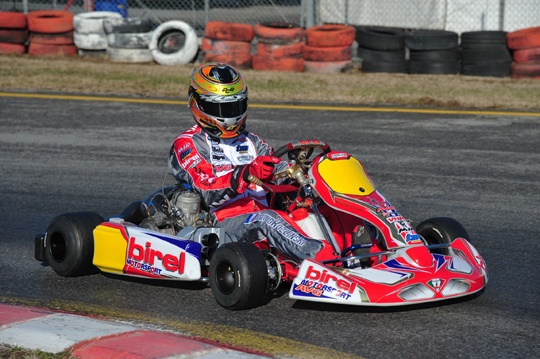 After four month away from the track, Arnoud Kozlinski was back on a kart in Lonato to train for the forthcoming international season, which will see the former World Champion hitting the grids already on 17th February for the Lonato Winter Cup.
The French driver also took the opportunity to get used to and test the Birel/TM equipment, in what is a new experience for him and his team AVG Racing managed by Anton Van Grunsven.
Koko said extremely motivated to build up on the good performances of the past few years.
“I’ve been testing in Lonato for the past three days, for an average of almost 100 laps a day. Come rain or sunshine it doesn’t matter, the laptimes ranging the 41” have been very satisfactory (using Vega white). The engine is the KZ10, the same as last year, whereas the chassis is Ø30.” (pictures © Sportinphoto) 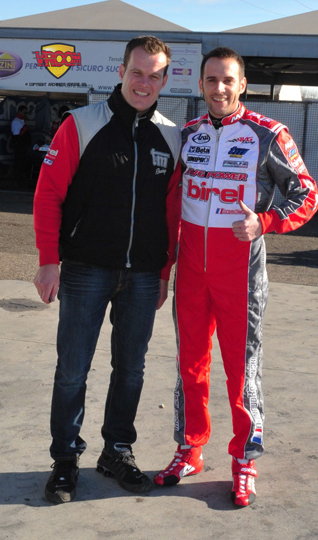 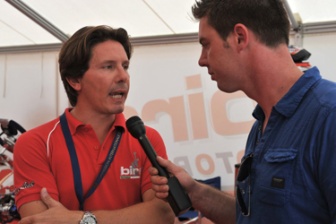 Birel on the move in KZ1 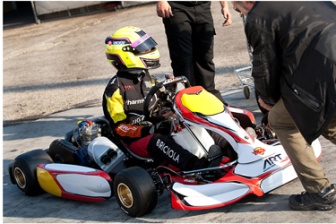