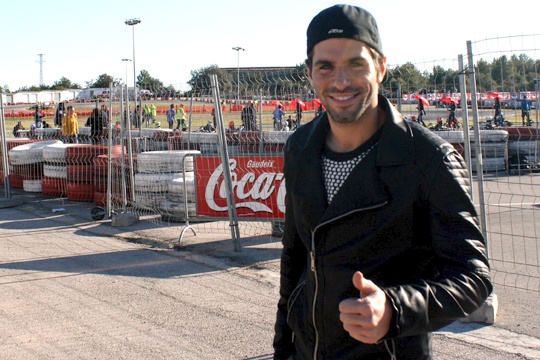 F1 driver Jaime Alguersuari, two-times winner of Spain's top karting event "Copa de Campeones" in KF3, paid a visit to El Vendrell on Sunday during in the "Copa de Campeones" finals. On the occasion, the circuit management named one of the corners after Jaime - "curva Jaime Alguersuari" - honouring the young Spanish driver who often trains in El Vendrell on his KZ kart.

Alguersuari is yet to confirm his plans for 2013, but he says very confident: "last year I had a good season in F1 and in 2012 I learned a lot as Pirelli Test Driver. I feel I'm in the best shape of my career." 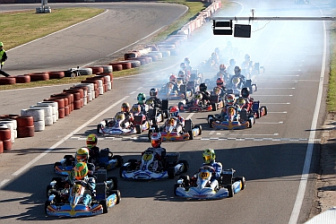 The "Copa de Campeones" closes the season in Spain