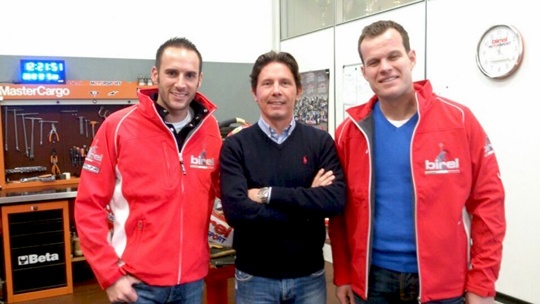 It's official. AVG racing team will race in 2013 with Birel chassis.
The Dutch team, linked to Pcr for a long time, has entered into a new partnership with the manufacturer based in Lissone (near Milan, Northern Italy) featuring Arnaud Kozlinski as official driver.
The Dutch team is yet to announce the other official drivers that will compete in KZ2, but will continue its long-lasting partnership with TMengines in KZ category.
The team managed by Anton Van Grunsven might also decide to be involved in KF categories, but the details are yet to be announced. 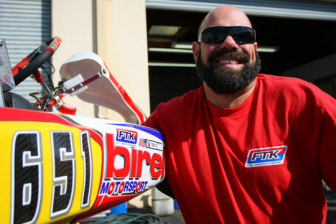 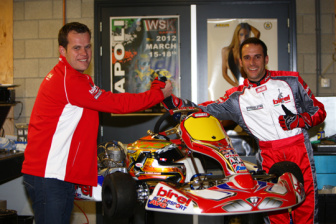 AVG Racing and Birel ready to rock in 2013