Charles Leclerc by Lennox Racing, this is the name of a project that unites one of the fastest – and young - drivers in Formula 1 and the youngest Team Manager on the international karting scene; how did it come about, how long did it take and how is it going? Let's find out together with Jordon.

What does it mean for you to represent a name like Charles Leclerc on the track?

"It's certainly a great honor to represent a rising star like Charles Leclerc in karting. Charles is very young and his memories of karting are still fresh, which has meant that even on his part there was a lot of enthusiasm in tackling this project."


What are your expectations for this season?

"It's difficult to say, so early in the year, especially as it's a project that started from scratch. Let's say it's better to talk about it again at a later date. What I can say, however, is that the results we've achieved so far meet the expectations of the beginning of the year and allow us to look to the future with optimism."

This is a completely new challenge for you; how difficult was it to organize everything in relatively little time?

"I realize that from the outside, the news came from one moment to the next. Rumors began to circulate very close to the official announcement, so it might look that everything was done overnight. The truth, however, is quite different; this is a decision that we had already made towards the beginning of last year so there was plenty of time to better prepare a project of this magnitude." 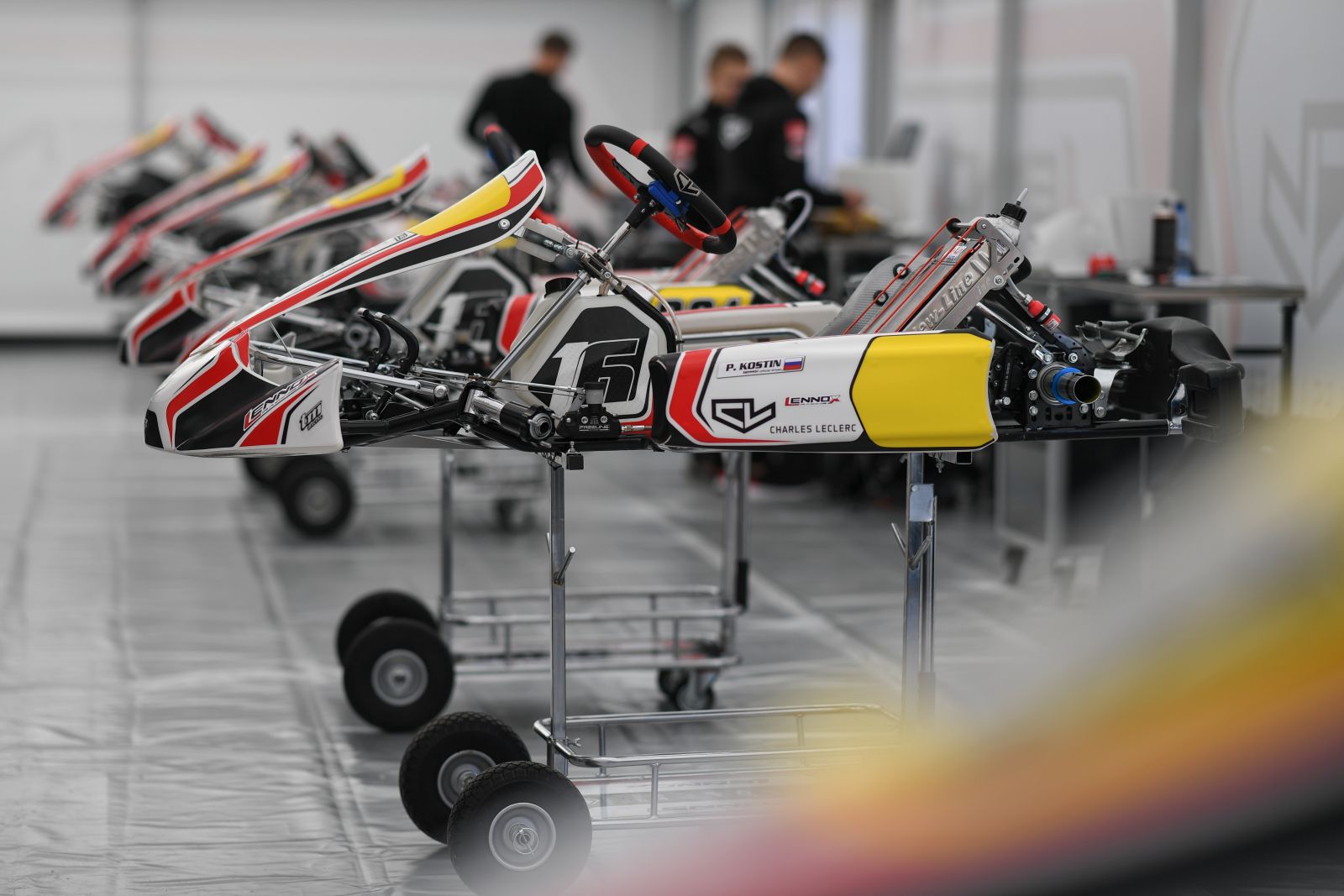 Before you were a Team Manager, you were a driver. Do you find any difference from the so-called New Age of karting?

«Yes, clearly. Rather than on the driving plane, where obviously the departure of the front brake has significantly changed the driving style, it's a generational change. Today's kids already look like professionals, with mental coaches, driver coaches, personal trainers and the more, the better, even though they are still very young. Less talented? I wouldn't say so; more spoiled ... that yes."
Credits: LRN Photo From motorbikes to karts according to Tommaso Marcon!