Author: Vroomkart International
The 2019 season of Manetti Motorsport is fast approaching its final days for the year with a definite thumbs up for and by Alessandro Manetti, capable of starting from scratch and celebrate a number of important titles.
Like all this sport's great figures, nobody starts as a favorite but all start from ground zero and then grow and develop along the way. This, too, is what is happening to this project of the multi-titled champion Alessandro Manetti, a rocksolid presence in the paddock with ample room for growth. After a first phase of transition, Manetti Motorsport emerged into the open during this 2019, managing to engage rivals on every front, from KZ to 60 Mini with good results. In the KZ2 project, Manetti Motorsport was able to count on a line-up among the youngest ever with Luca Bosco and Francesco Pizzi, mostly involved in the Italian ACI and WSK Championships, able to keep up with the leaders for the whole duration of the season. Many steps forward or upward dealt with by the team in the premier class, reaching its climax with the world title in the Rok Shifter of Lonato, precisely with Bosco, previously engaged in the debut in the International Super Cup FIA KZ2.

In addition to the KZ2 showcase, Manetti Motorsport impressed with the great work done in the direct drive with OK, OKJ and 60 Mini with gratifying results, alongside difficult moments and uphill battles that saw all their drivers having their say not lacking. A project that will be carried forward in an even more demanding manner, according to the same Alessandro Manetti, especially with the 60 Mini, a true and proper gym for the champions of the future, more than ever in need of being guided by those who know the world of the four little wheels well. 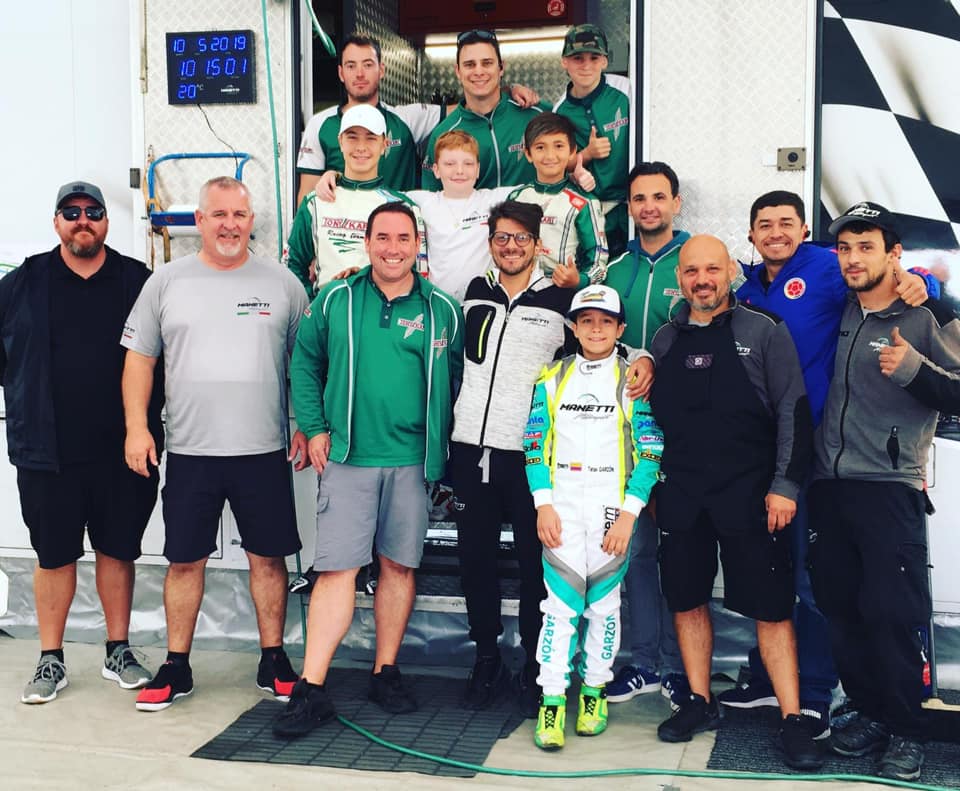 With a 2019 full of smiles and high motivations for 2020, Manetti Motorsport readies for next season. Here are some considerations by Alessandro Manetti.

2019 has seen you competing across the board. What kind of season was it?
"From my point of view, I couldn't have asked for more this season! We worked well even though in reality there's the regret for Luca Bosco's KZ2 World Championship in Lonato. Due to an accident in the second race, Luca suffered a broken elbow ... he missed a great final result. In any case, we've been competitive in all categories. Bosco and Pizzi, both fourteen, in their first year in KZ were immediately really fast. Charlie Wurz and Lola Lovinfosse passed from Rotax to the first year of OKJ and they too proved to be very competitive with us, the same goes for Oscar Wurz, who also went to the Rotax world, very different to our Mini, and was immediately competitive with a victory in Castelletto di Branduzzo. For Kalojan Vartbitzaliev, it was a learning season; after five races he was 2-3 tenths from the best. The last part of the year then gave us some fantastic performances at the Rok Superfinal with Bosco champion in Shifter Rok and the missed title in Mini Rok for a contact of the two contenders Sebastian Garzon and Kay Sorensen when they were fighting for the podium, clearly much faster than all the others.
I'd also especially like to thank all our technical partners, starting with Tony Kart and Vortex, Panta Racing Fuel (Australia), Stilo, Bengio and Exceed."

As said, the team started from scratch and then went on to win titles, what do you expect from the future?
"From the future I expect that all my sacrifices that I've been making for this sport that I love so much for so many years are a little at a time paid back!"

What plans are there for next year? (Technical news, etc.)
"The project would be to focus mainly on the Mini; unfortunately I think that today the upper categories are for the official teams ... but there is always that weakness for the category with the gearbox, so a half-open door I'd obviously leave open. For the moment, no technical news, but Christmas is near."

Best moment and worst moment of the season?
"As regards the best moment, everyone would expect the answer to be the Rok title won by Luca Bosco. In truth, my greatest satisfaction was - yes - at the World Rok but for the high number of drivers, 13 of them and all competitive, all perfectly organized, all very happy. The atmosphere was as fantastic as in a family, thanks to the commitment of all my fantastic mechanics, to the great work of my wife Nila, and thanks to Luca Bosco who, despite a problem with a tire in the final, managed to run a real professional race, winning the title! As for the worst period, I would say when, after the great work done on some drivers under our tent, once improved and brought to the level of the top contenders, they decided to change." 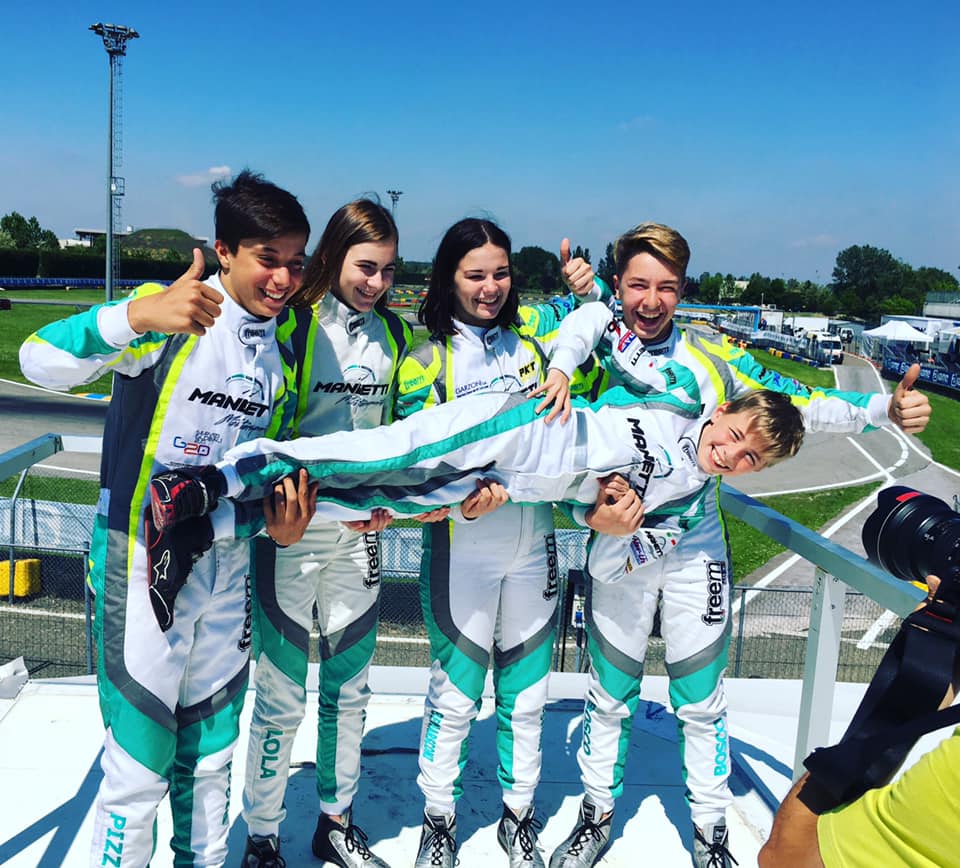