Author: Vroomkart International
After the weekend now filed away, the upcoming appointment with the OK / OKJ World Championship seems to be at risk for the level of track safety.
As often happens, the summer break ended early for all the protagonists of the FIA ​​season, busy this weekend at the Mika Salo Circuit, the next location of the OK / OKJ World Championship appointment, for the preparatory race.

During the Finnish event, what made the news was not the on track performance of the next title contenders but rather the level of safety on the track, considered too risky by most of the experts.

WHAT HAPPENED
During the official sessions (free practice, qualifications, heats and finals), a series of multiple serious accidents and dangerous situations put the safety standards of the Finnish track under the magnifying glass, especially in non-dry conditions. Among the most dangerous sections, the first braking point and the sector characterized by the passage above and below the bridge, endangered the safety of the drivers involved in multiple rear-end collisions, take-offs and violent impacts against the barriers, considered by the paddock too close to the road.
During the last day of competition, some of the teams did not take part in the final phase of the weekend, among other things delayed to allow the experts to insert a hypothetical chicane under the bridge. 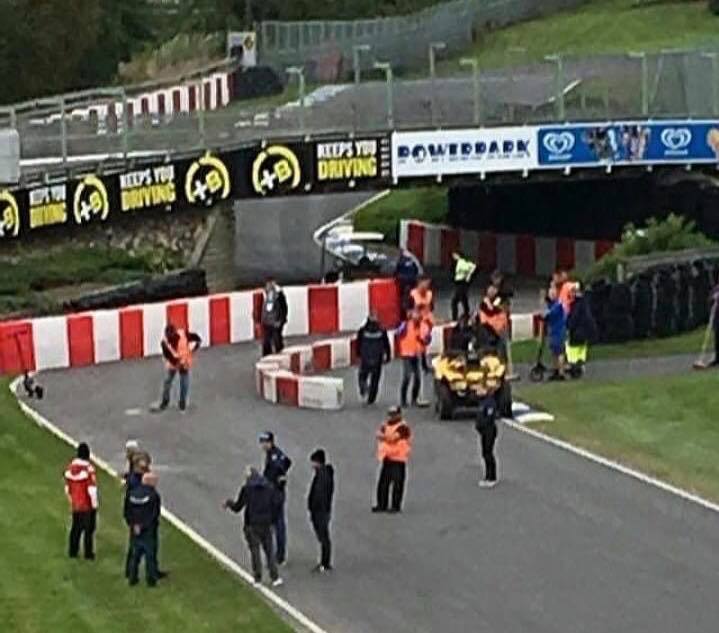 THE APPARENT SOLUTION
To end the weekend, the race organization then decided to start the finals with the yellow flag fixed between turns 4 and 6, points of greatest danger.

WORLD CUP AT RISK?
After today's events, the FIA ​​is called to respond immediately, considering the proximity of the weekend (September 8th). What will change for the World? Will the track be modified or replaced by other circuits? Questions to which the Federation will have to give an answer ASAP.