The 2018 edition of the Rotax MAX Challenge Grand Finals has also come to an end. A sunny day was the setting for the seven finals raced today. 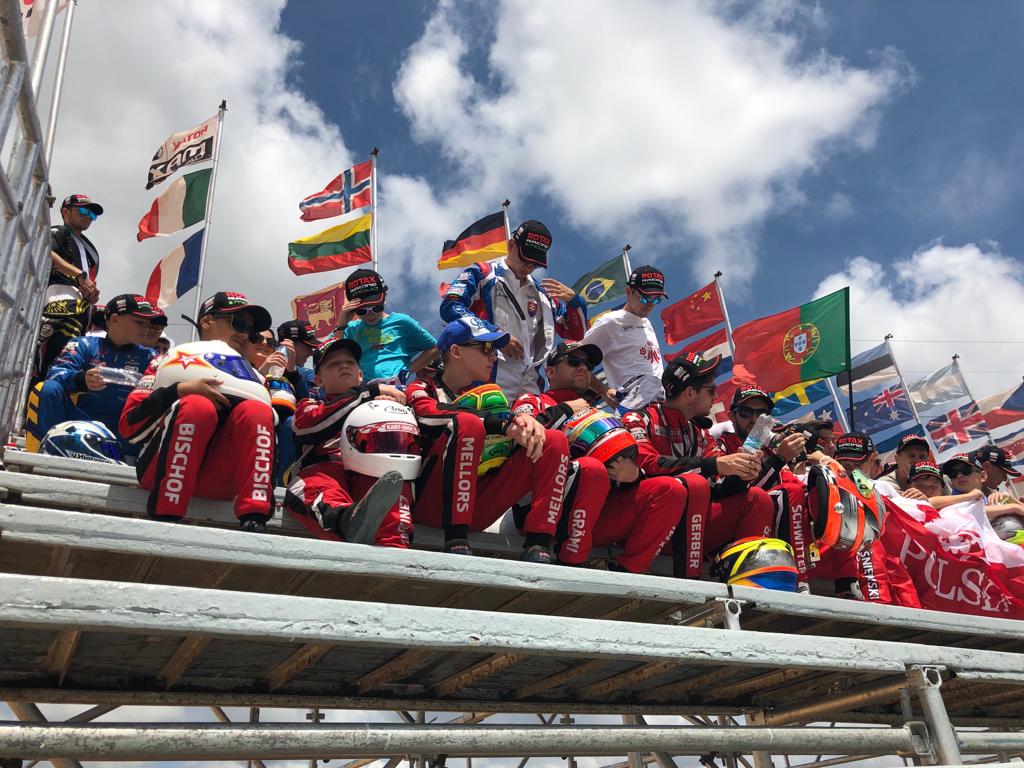 Compared to previous episodes, we can't say there's a relaxed and festive paddock; on the contrary, today there was a strange silence, the silence of great occasions when something important is at stake and about to take place.

And so it was, indeed.  The only moment of "leisure" was the presentation of the drivers, celebrated by the area's local music. Then silence, visors down and accelerator pedal to the floor. 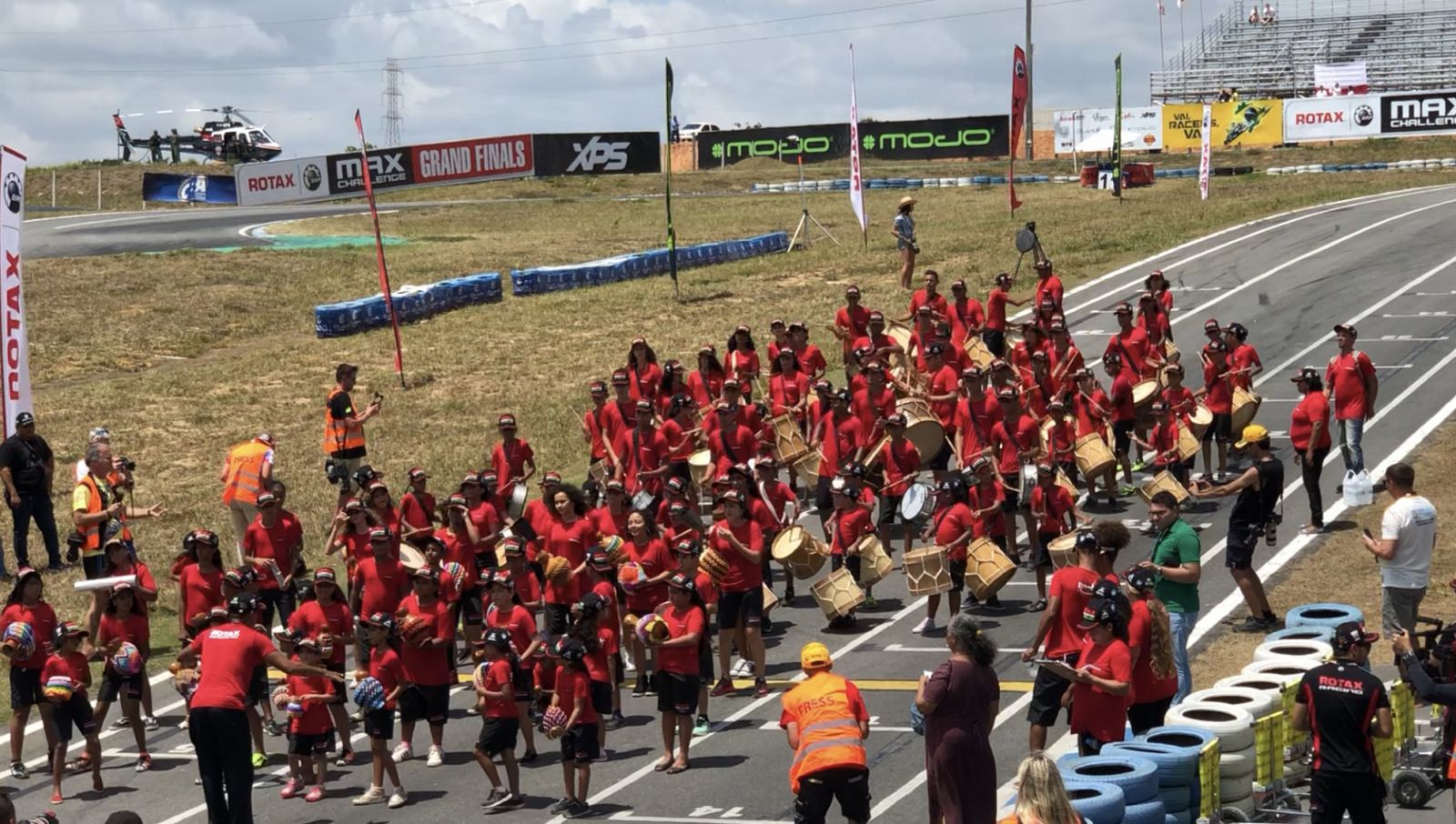 To start the speed fest was the Micro, which saw the authoritative triumph of Brent Crews, USA, who crossed the line first with almost a one second advantage on Belgian Douwe Dedecker. Mitchell Van Dijk (Holland) finished 3rd, 4th was Maksymilian Obst, followed by poleman Harry Hannamin 5th.


Dramatic finale in Mini where polesitter Evan Giltaire, after leading most of the race, suffered a drop in power that made him slide to P11. Inheriting the scepter was German Farin Megger followed by Dani Van Ruiten and Augustin Bernier. Iakov Sokolov and Costa Toparis completed the top5.

Junior saw the dominion of Robert De Haan, Holland, who maintained command of the race. While De Haan led comfortably ahead, a hot battle for P2 was taking place behind him. At the start, immediately a surprise when Mexican Noel Leon, who passed into P2, was forced to abandon the contest. On the one hand, this gave the free reign to the leader, and on the other hand, it reassembled the pack of pursuers. The close fight behind involved Jaiden Pope, who then finished 2nd, Mike van Vugt, 3rd, Lewis Gilbert (then 5th) and Thomas Nepveu, who in the end managed to tear the "wooden spoon", i.e., fourth place from Gilbert himself. 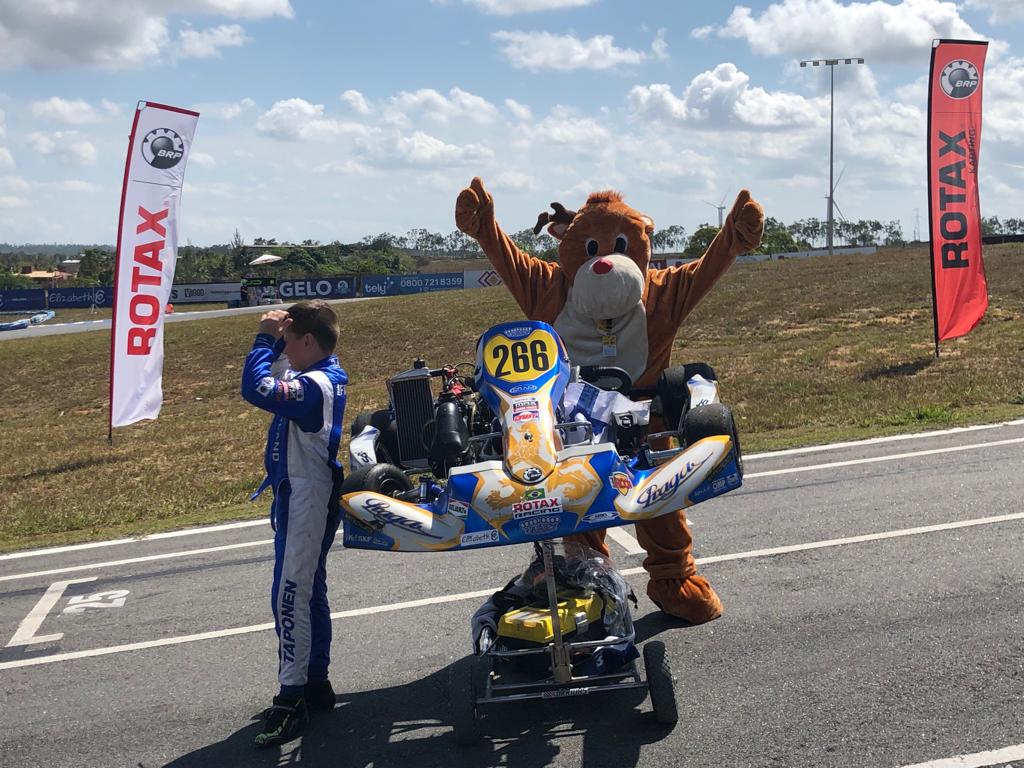 Senior left everyone on the edge of their seats for the suspense, right to the checkered flag, producing results unexpected at the time of the start. Polesitter Hannes Morin, unlike in the heats, failed to run off ahead and, instead, had to fight it out with Petr Bezel early on. The latter, however, soon had to give up and then closed 6th. Senna Van Walstijn, Mark Kimber and Mario Novak collected Bezel's spot. Of the three, the most "clever" was Van Walstijn, who knew how to wait for the right time to get behind Kimber first and then Morin himself, who later dropped to 4th. On the finish line behind Van Walstijn were Kimber and Novak. To lose out most was Morin, who after the Bezel's slowing down, seemed launched towards the conquest of the title.

DD2 was no less hard-fought, with a bitter-sweet aftertaste for Team Italia. At the start, Xen De Ruwe takes the lead followed by Daniel Formal. The latter, however, had to give space to Claudio Pagliarani, visibly faster than the US Per-registered driver. The Italian managed to return to the leader when, galvanized by the rivalry, he attempted the assault on the exit of the first of the two "S". A perhaps overly optimistic move from which Pagliarani came out with "broken bones", i.e., he ended up at the bottom of the pack. Even De Ruwe paid the consequences, black-orange-flagged and forced to stop due to the release of his rear bumper. This episode gave the go to Formal, who already seemed launched towards a triumph - the first for Peru - when he had to give way to a faster Paolo Besancenez during the 18th lap. The French driver won in front of Formal and American Taylor Greenfield. Also in the top five were Arnold Neveling and Ryan Kennedy. Cristian Trolese bore the Italian flag, in P6, despite suffering a partial loosening of the muffler towards the end, which also caused him a conspicuous burn to his right hand. 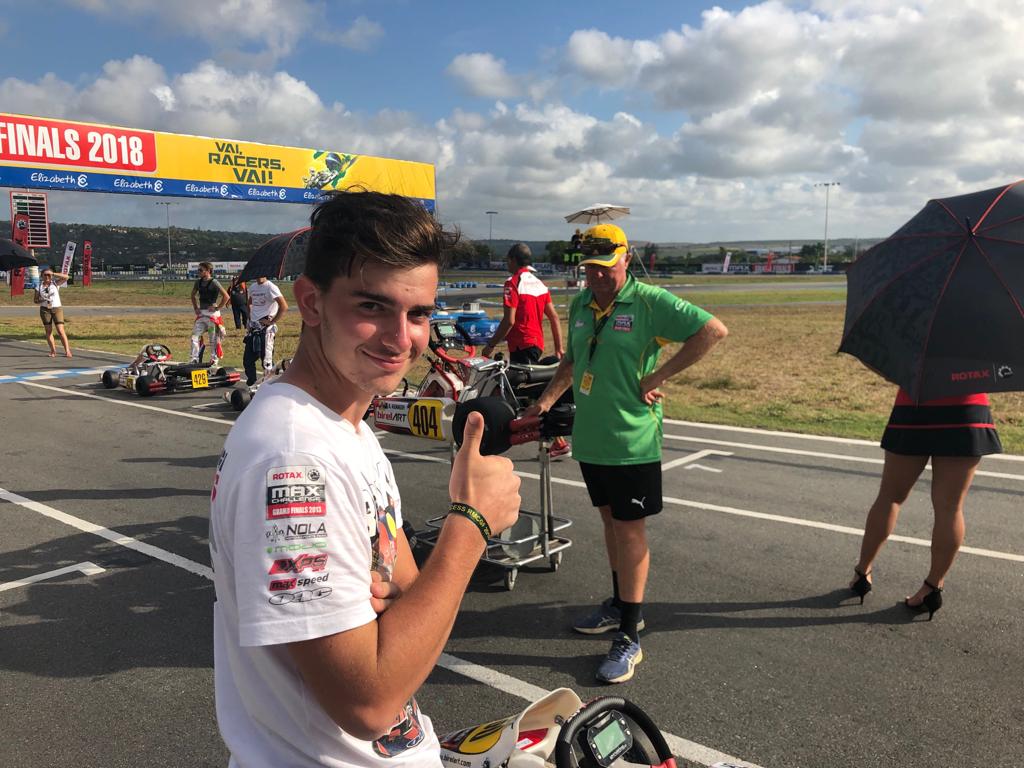 These nine extremely intense days of competition have come to an end and all that remains for me to do is to thank all our readers for their support. See you next year in Sarno for the 20th edition of the race. 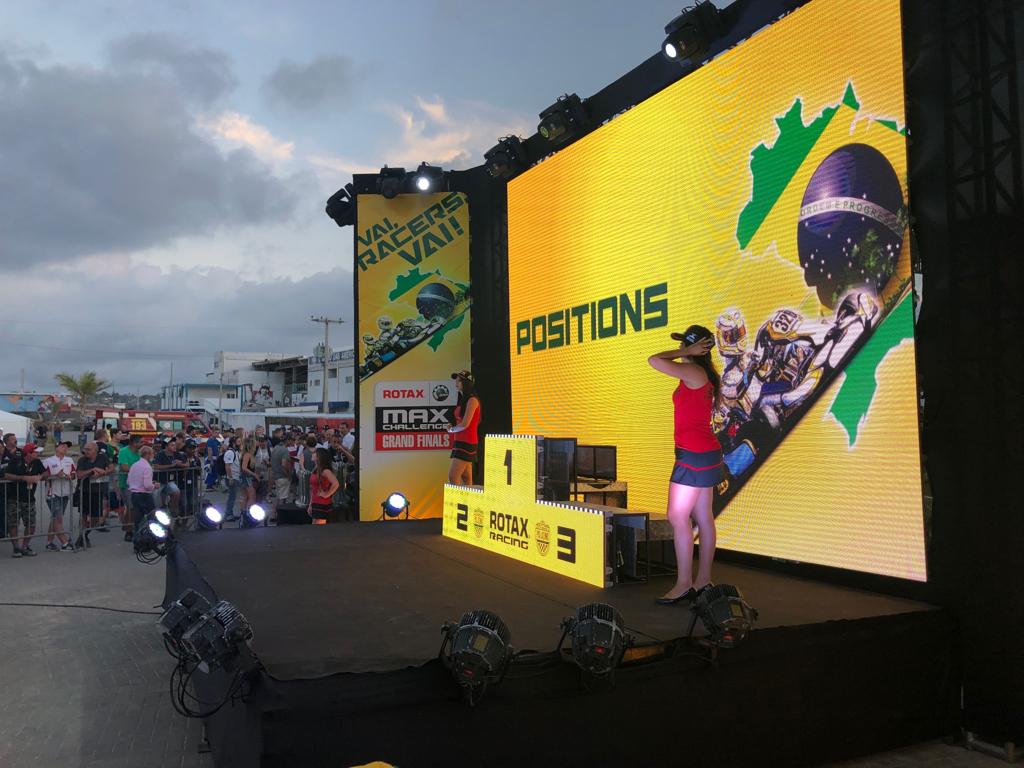 That's it from Brazil,